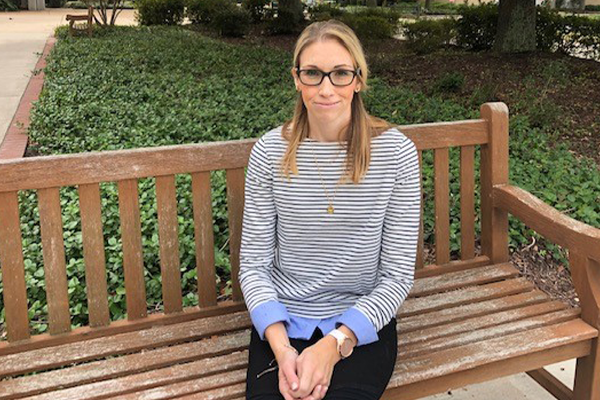 Amanda Boyd is a senior Health Information Administration student at Augusta University. She graduated from Delaware Valley University with her first bachelor’s degree in Large Animal Science in 2008. Prior to attending AU she served in the Air Force, stationed at Fort Gordon and while there she worked at NSAG as an Intelligence/Pashto Language Analyst.

There are two professors in the Health Information Administration program. “I have enjoyed getting to know them. They are great mentors with tremendous life experiences. There is never too much to ask of them”, Amanda said. After she graduates she would like to work in a hospital and help with records compliance and healthcare law.

She was selected to be a volunteer at The American Health Information Management Association Conference in 2019 in Chicago. Amanda had to apply for this opportunity and had to complete an application, submit transcripts, and write an essay on the biggest issue she believed the field of Healthcare Administration would face in the next five years. She also had to submit two letters of recommendation (one of which was Dr. Amanda Barefield) and create a video.

Her essay was centered on the growing transition of patient records and all other healthcare documents to electronic versions and how it could be affected by cyber privacy attacks.

Amanda had knee surgery shortly before going to the conference. Even though she would have to be on crutches at the conference she was determined to still attend and make the most of this opportunity.

While at the conference, Amanda moderated a speaker panel, educational sessions, and Student Jeopardy for visiting students that were fielding teams to compete for prize money for their school. She also worked at the AHIMA Conference Exhibit Hall booth where she offered assistance with AHIMA questions, directions, and concerns.

On her last day, she hosted the Innovation Education Speaker session, which was for Ms. Cassi Birnbaum, MS, RHIA, CPHQ, FAHIMA. She is the system wide Director of HIM & Revenue Integrity for UC San Diego, and a past President of AHIMA. “She was amazing to speak with before and after, given her current role as an Industry leader in multiple capabilities, as well as an HIM educator”, Amanda said.

One thing Amanda enjoyed the most about attending the conference is that she got to meet several non-traditional undergrad students who were also going through a career shift. “Quite honestly, the opportunities were non-stop, and I could have gone all day from 8-5 if I wanted. I was unfortunately 5 weeks out from knee surgery (done at AU actually!) and the days I had took a toll on it, but passing up this opportunity was not even a question.”

When she is not in class or studying, Amanda works part time as a project management assistant for Markesman Group, a small Department of Defense contractor based out of Virginia, spending time with her three dogs, soon to be husband (who is a senior MPA student at AU), and riding horses in Thomson and Aiken with friends. In addition to all of this, she is a volunteer with AU’s Volunteer Services department every Friday, working as an escort liaison volunteer in the Medical Office Building.

Augusta University’s well-rounded education prepares students not only for a better career but as a destination of choice for the students of today and the leaders of tomorrow. Apply Now! 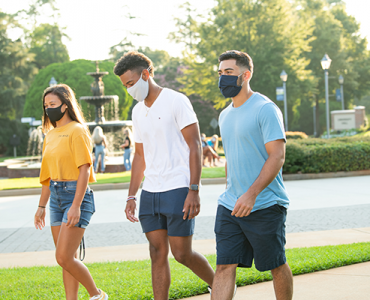 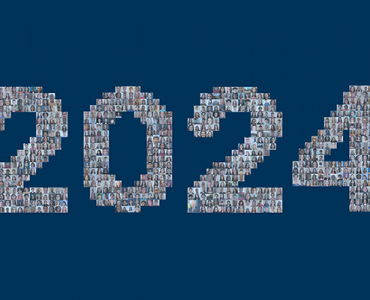 The College of Allied Health Sciences at Augusta University trains and educates today’s health care professionals: the therapists, technicians, administrators, managers and assistants who are the backbone of our country’s health care workforce. We stay on the leading edge of national trends and advances in science, technology, and professionalism. We are the only health sciences professions program in Georgia affiliated with an academic health center and our students enjoy clinical opportunities across the State.