The College of Science and Mathematics
1 min read 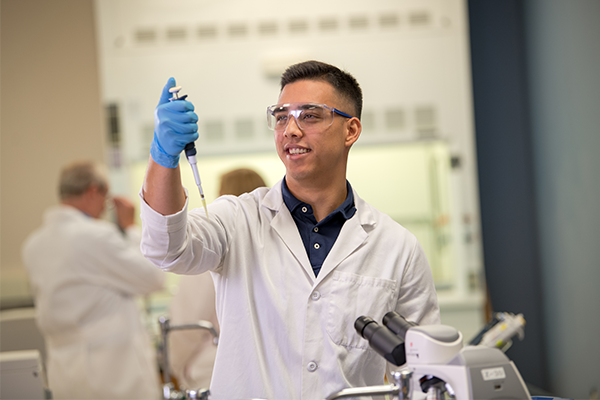 From Grovetown, GA, Michael Aldrich originally planned to apply to and attend UGA, but stayed local to be near his family who depends on him. He spent two years on the pre-med track, before realizing that the medical field wasn’t a fit. Joining a fraternity was a major life step for Michael, and over the years he has grown and thrived, becoming President of his fraternity. Michael is a first generation college student.

Augusta University’s well-rounded education prepares students not only for a better career but as a destination of choice for the students of today and the leaders of tomorrow. Apply Now! 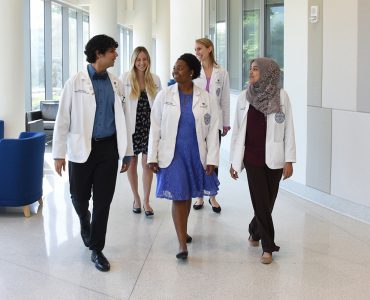 The Medical College of Georgia: Spotlight 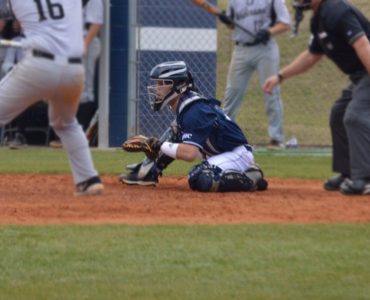 Garet Suiter: Catching Up To A New Baseball Season

The College of Science and Mathematics

The College of Science and Mathematics provides students with strong foundations in the sciences as well as preparation for careers, citizenship, and a life-long love of learning. We are committed to providing experiences promoting scientific inquiry and discovery and dedicated to creating opportunities for intellectual growth and community involvement.

View all posts
Edna: Seeing the world in a different way